WINNER OF THE LOS ANGELES AWARD FOR BEST VOCAL INSTRUCTION 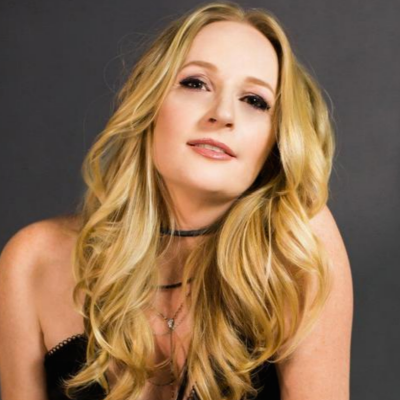 Performance Prep: Coaching for live stage performance
Songwriting: Transform journals, poems, thoughts and feelings into a song. Additionally, Songwriting can be a powerful tool for healing past wounds/trauma.
Vocal Arrangement/Harmony: Learn how to arrange/sing background vocals for performances and recordings.
Piano for Songwriting: Accompany yourself on piano while singing the song you wrote! Learn basic chords and how to write a chord chart.
Vocal Technique: Finesse your overall sound with more control, increasing your range, connecting phrases, executing pitch and understanding that correct singing does not include strain or pain!
Vocal Timbre: Explore the tones, color and style that best compliments your unique voice.
Range Expansion: Gaining high notes with ease and a full tone sound.
Register Blending: Ease breaks, smooth transition, relieve tension
Fundamentals of Singing: Pitch, breathing, ear training
Musical Genres: All genres with emphasis on Pop, Rock, Singer/songwriter

Introductory lessons include a vocal assessment, exercises, expertise advice, and a discussion of your personal goals.

Whatever your goals and aspirations are, she will come along side you and deliver results. She has voice coached for contestants on American Idol, The Voice, worked with many tv actors and prepped them for upcoming auditions and has also worked with every level of singer on both a professional level as well as hobbyist.

Angela’s formal training came from Nashville’s Belmont University where she received a bachelor’s degree in Music with an emphasis in Music Business. This, combined with years of teaching experience allows her to identify vocal problems and create solutions for good vocal health.

Angela is an accomplished singer as well. Some of her own work includes touring with American Idol, singing on Dancing With The Stars, X-Factor, singing back up on Rod Stewart’s Record “American Songbooks – Volume 5”, singing on feature films including “Get Him To The Greek”, “The Muppets”, “Rock Of Ages”, multiple TV Commercials including “Ross”, “JC Penny’s”, “Barbie”, “Bratzillaz”, “Chevy”, “Angel Soft” and so much more.

We teach all over the world via Skype and Facetime.